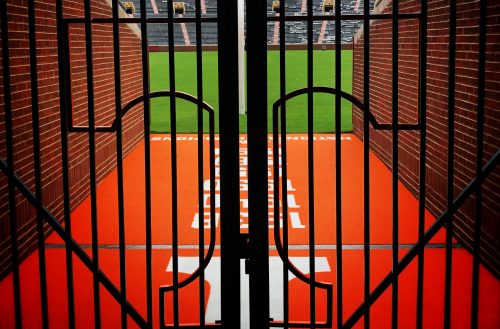 Vols in the Polls: A Look at Tennessee’s Rankings Since 1997  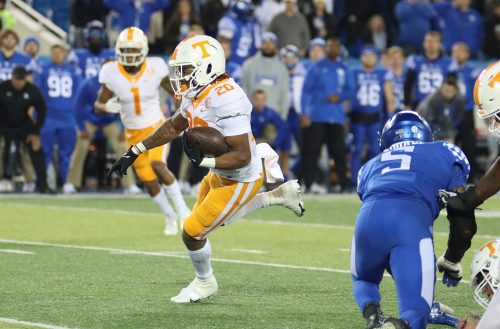 How important is figuring out the #2 RB? 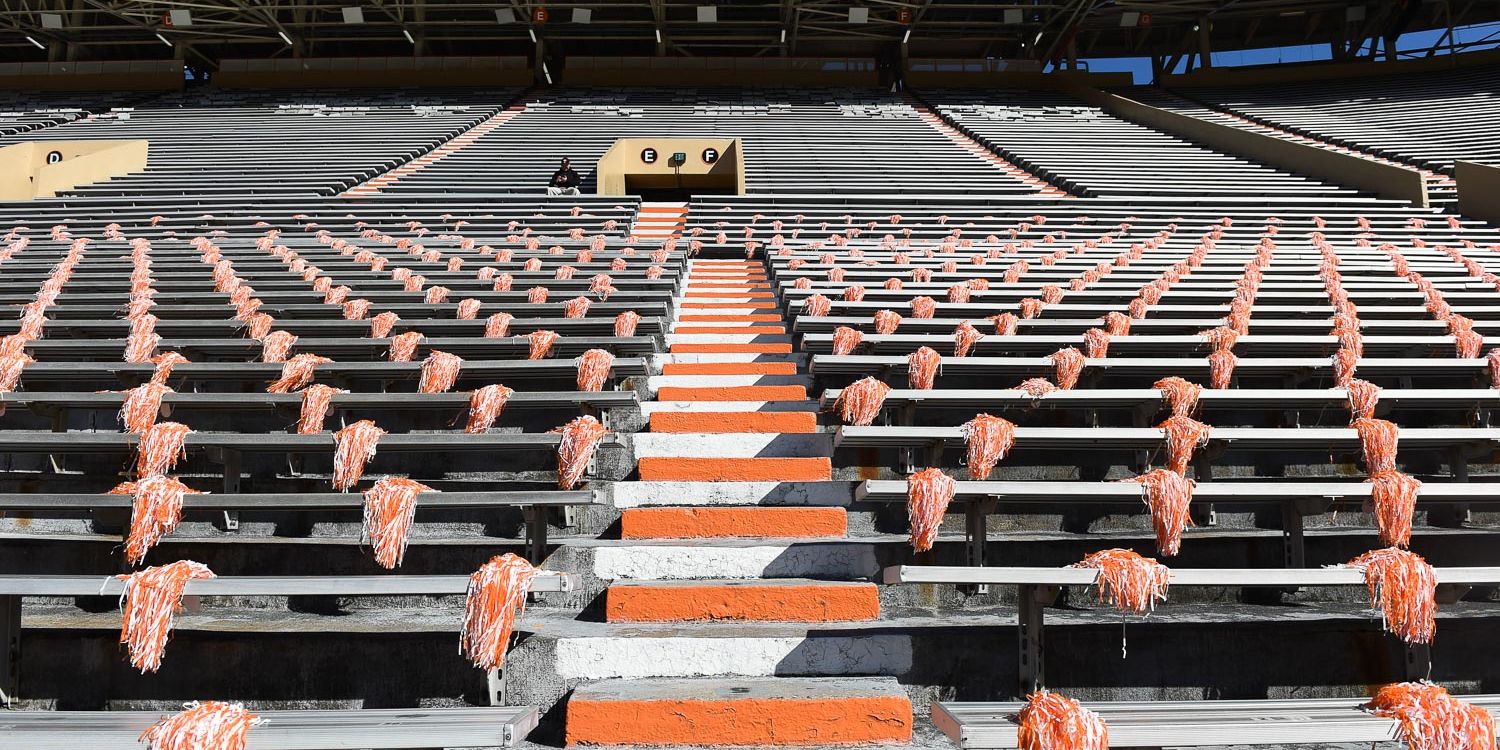 More Ready to Believe Than (Almost) Ever 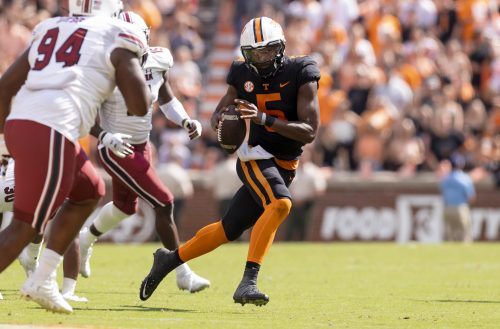 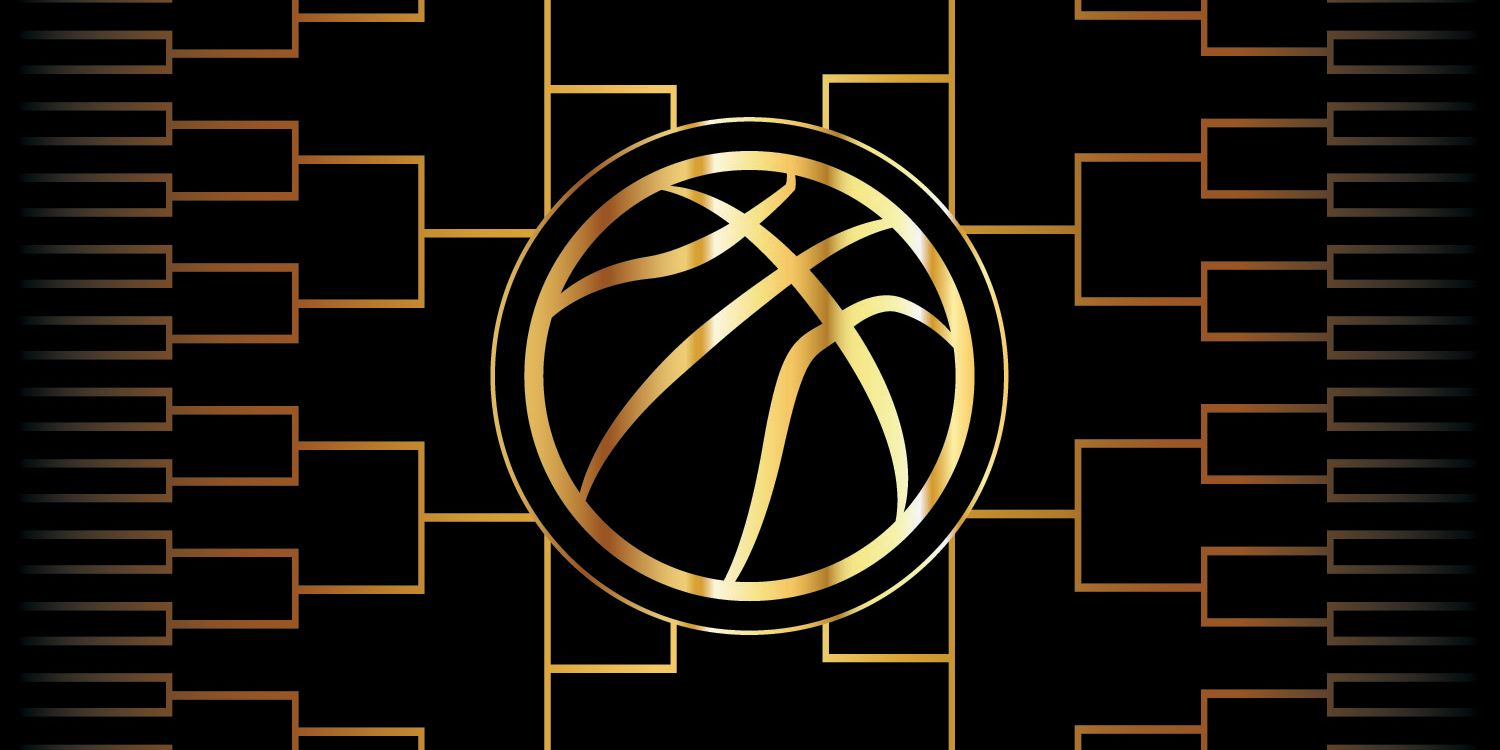 UPDATE: Results of the 2020-21 Gameday on Rocky Top Bracket Challenge 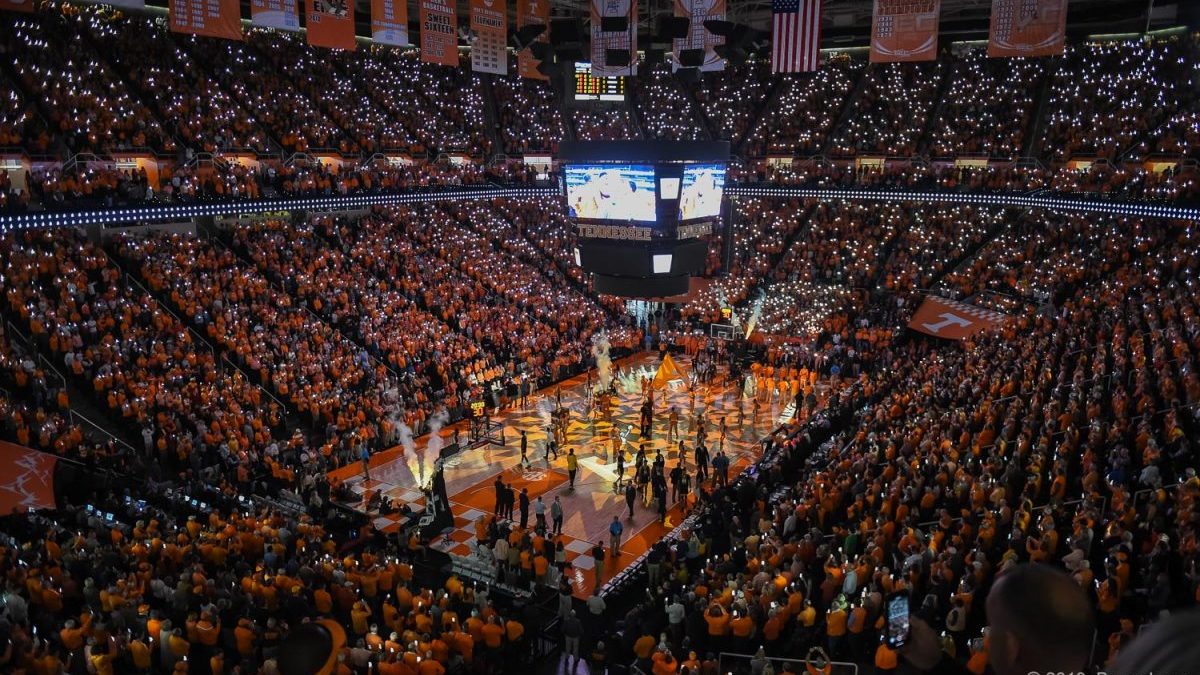 What are the NET rankings in men’s basketball? 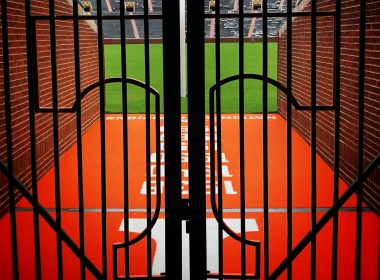 Vols in the Polls: A Look at Tennessee’s Rankings Since 1997 

The USA Today Coaches’ Poll was released Monday and, to the surprise of some Tennessee fans, the Vols weren’t ranked among the top 25 teams in the country. Instead, fans had to count down three spots to #28, putting the Vols just outside the Top 25, right behind Iowa and […] 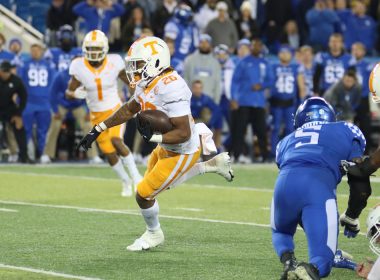 How important is figuring out the #2 RB?

A few months ago we looked at pass distribution under Josh Heupel at UT and UCF. The big takeaway there: in spite of playing at a faster pace, the wide receiver rotation under Heupel tends to be tighter. Last season Velus Jones and Cedric Tillman had 51.9% of Tennessee’s receptions, […]

More Ready to Believe Than (Almost) Ever

Football August 5, 2022 by Will Shelton 4 comments

August isn’t always for the rational. Hope will thrive on campuses across the nation this month, so long as health allows. Everyone is undefeated until August 27 (Nebraska/Northwestern in Ireland! Vanderbilt at Hawaii!). The rest of us will make it until a weekend beginning in just 27 days, when the […] 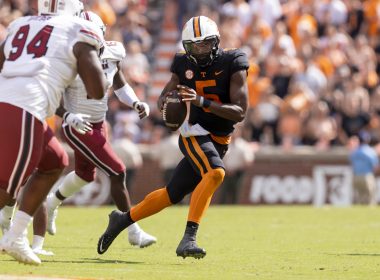 Outside of the tempo-infused stats, the best thing Tennessee did last year was Hendon Hooker’s three interceptions on 303 pass attempts. That number is even more impressive considering how often Hooker was sacked. Last season the Vols allowed 44 sacks, 124th nationally. And this too wasn’t just a function of […] 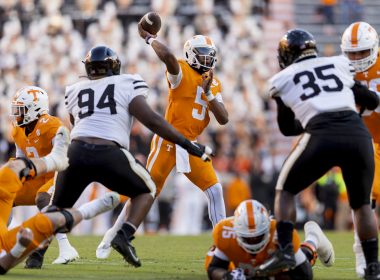 Best of the Best: Fewest Interceptions

This is Monday. Next Monday is August. We’re close. In these final few weeks before kickoff, we’re taking a look at the things Tennessee did very best…and very worst in 2021. There are places for celebration, as well as a moment to ask if we’ll see such greatness again this […] 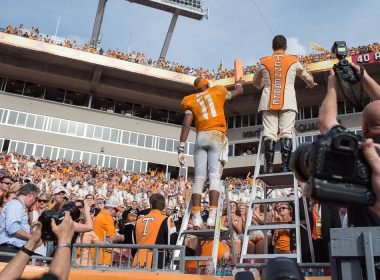 A successful season through the eyes of bowl projections

Here’s something that caught my eye from media days this week: One thing about this conversation: the team that should be the consensus “third best” team in the league, Texas A&M, isn’t on our schedule. So to some degree, it doesn’t matter whether you think the Vols or Aggies is […] 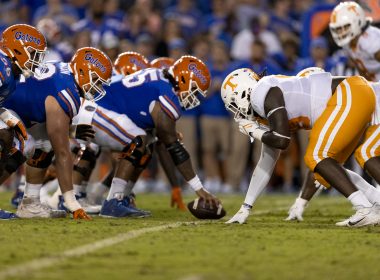 Next week, somebody is going to be picked second in the SEC East. Maybe it’ll be the Vols, maybe not. But I would anticipate Tennessee being close enough to warrant conversation. That’s not really a goal, of course. You don’t get a silver medal. If the Vols have a successful […]

How rare are multiple five-stars at Tennessee?

The composite recruiting rankings at 247 go back to 2000. That February, the Vols signed five five-stars – pretty good! – including Michael Munoz, Jason Respert, and Casey Clausen. The next two years, Tennessee signed three five-stars each February, giving the program 11 five-stars from 2000-2002. From 2003-2023, the program […] 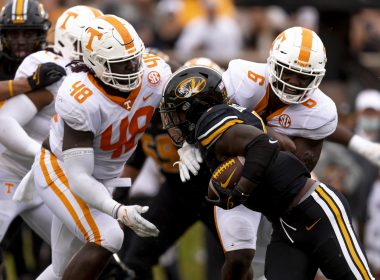 Earlier this week, we revisited our list from last summer of Tennessee’s best and worst surprises. Using data from Phil Steele’s all access online, we tracked the Vols against the spread going all the way back to 1985, looking for the games they most over-and-under-performed. On Tuesday, we did the […] 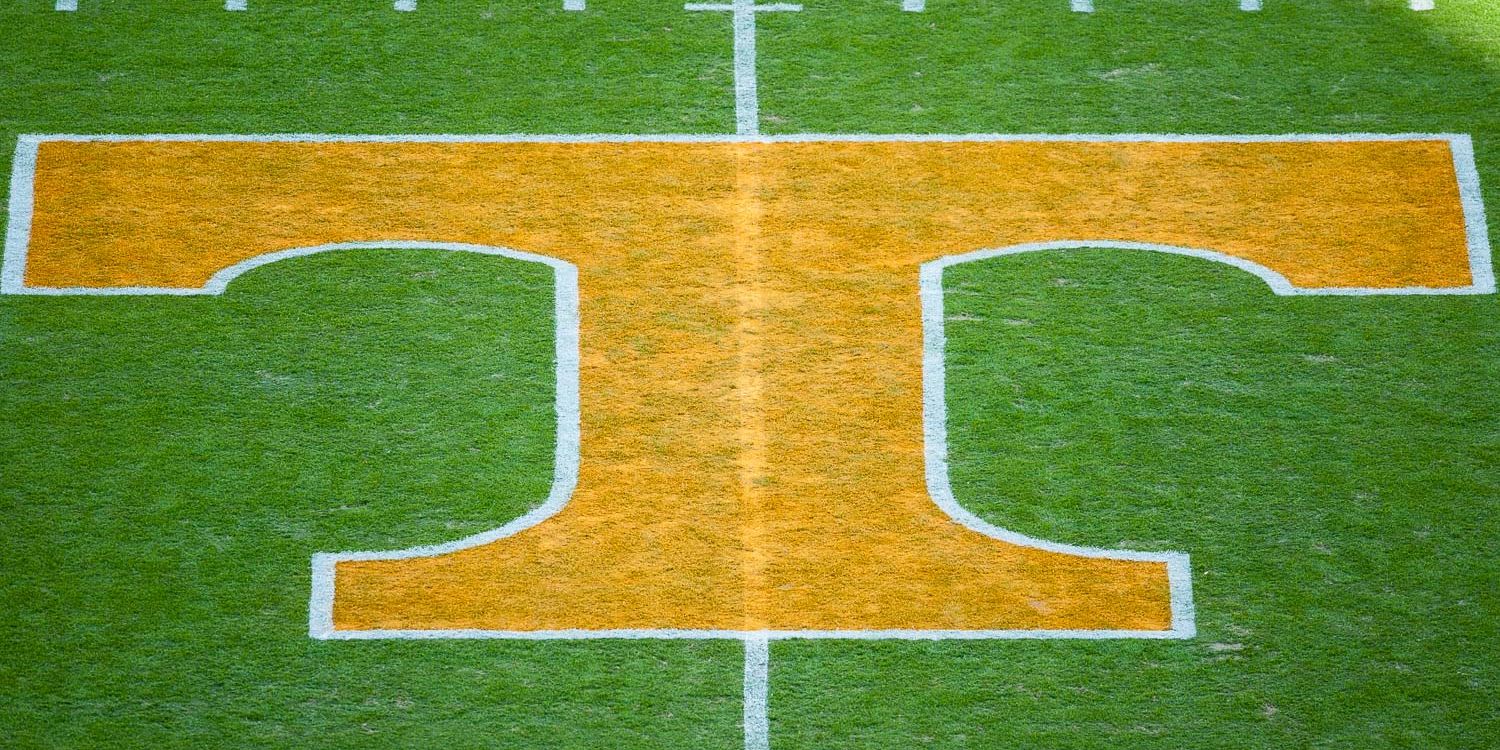