Your source for Tennessee Volunteers basketball news, information, commentary, and analysis. Gameday on Rocky Top is a community of reasonable fanatics all sharing a passion for Tennessee athletics. Scores, game recaps, and more, all often with a touch of humor. 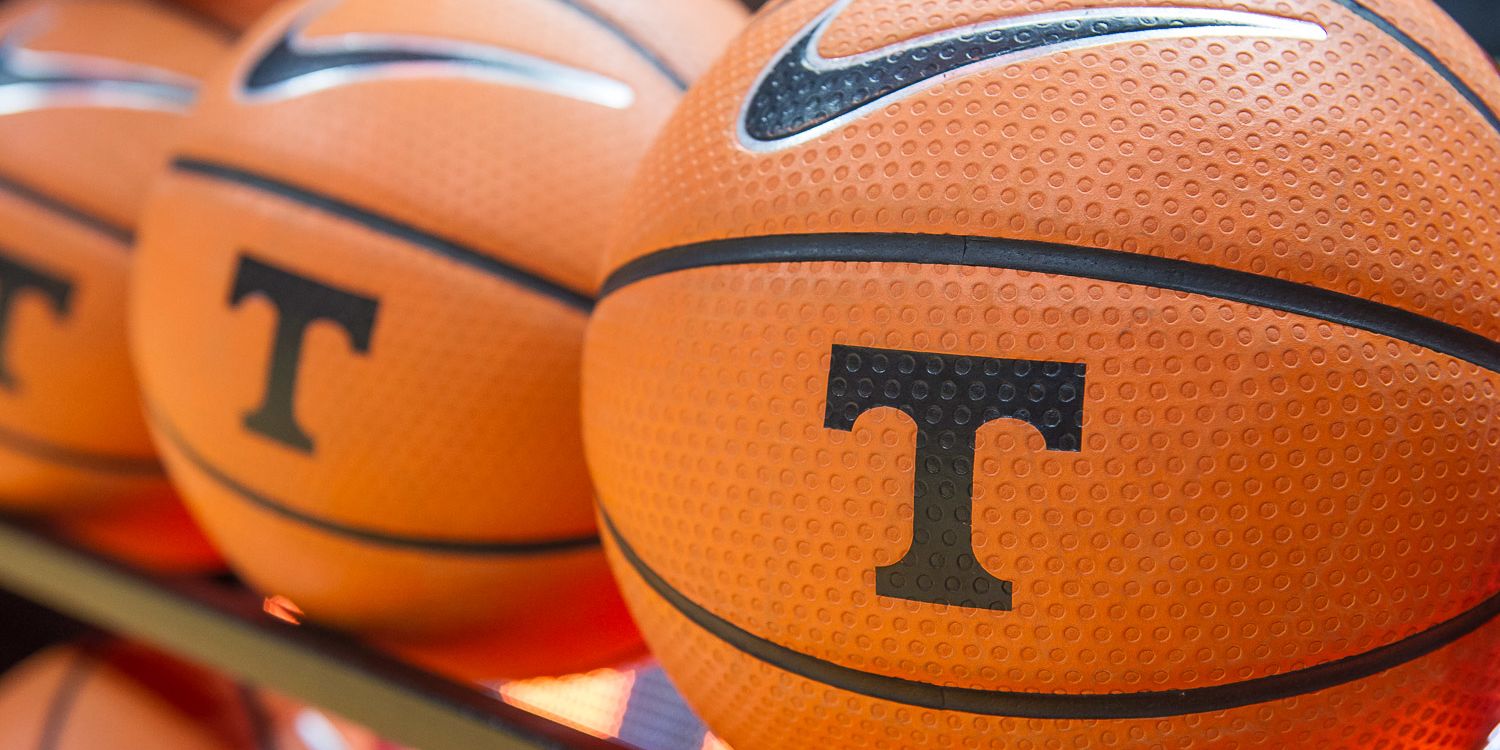 First Atlantis, Then The World

Basketball November 26, 2022 by Will Shelton 2 comments 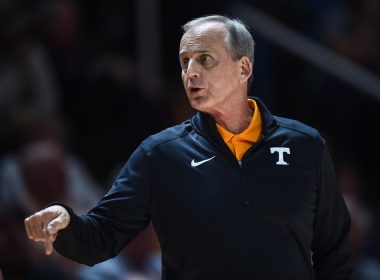 Basketball November 23, 2022 by Will Shelton Comments are Disabled

The last time the Vols went to Atlantis, Rick Barnes’ program entered the national conversation during one of the most tumultuous weeks for the entire athletic department. This weekend will mark five years since Schiano Sunday, coming at the end of the program’s only 4-8 football season in history. The […] 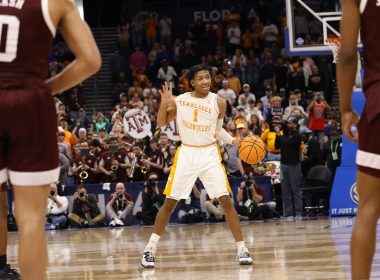 Vols in the NBA Draft: Finding the Right Fit 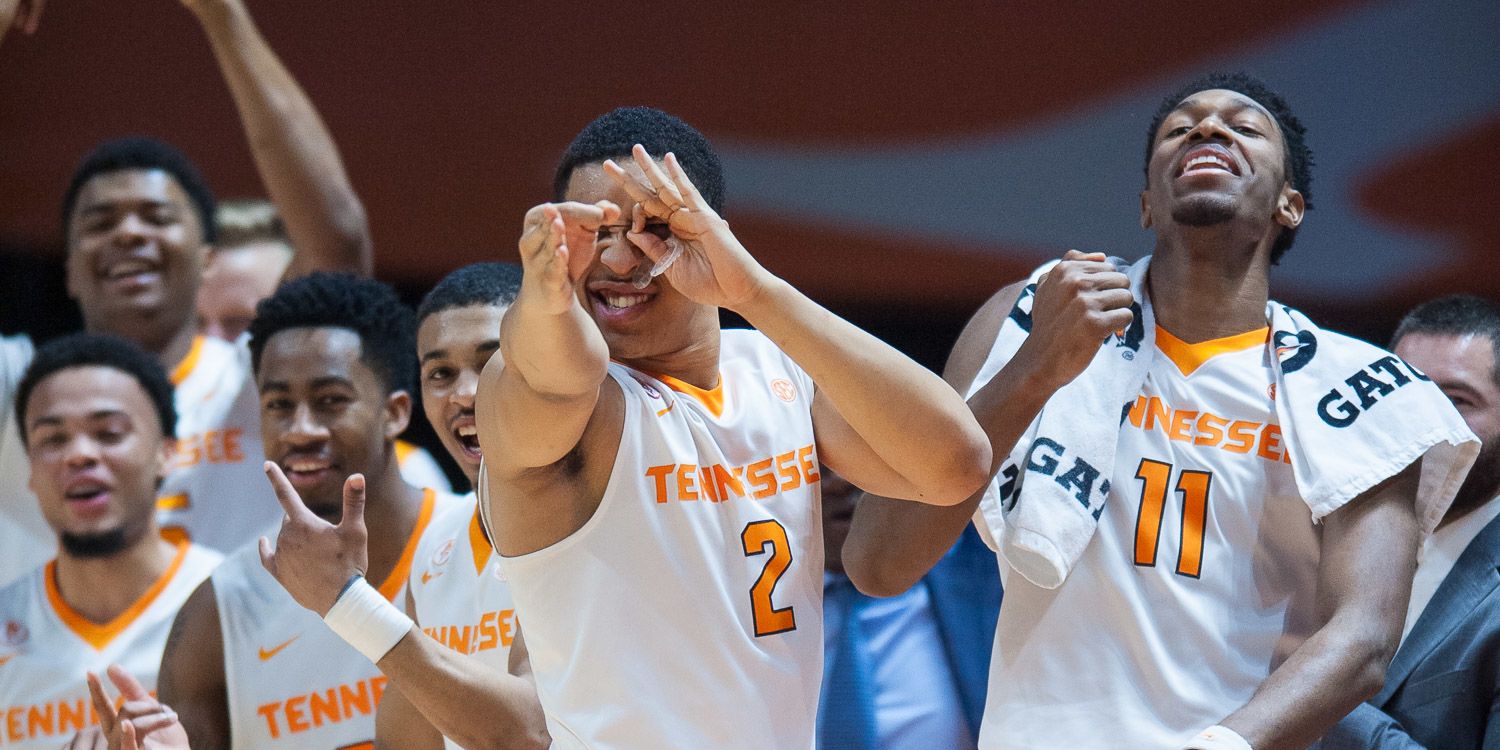 Basketball June 9, 2022 by Will Shelton Comments are Disabled

Twenty-three years ago, Allan Houston was the last Vol to play rotation minutes in the NBA Finals. He did more than that: Houston would make the All-Star Game the next two seasons and play on the U.S. Olympic team. And he had already been responsible for getting the Knicks past […] 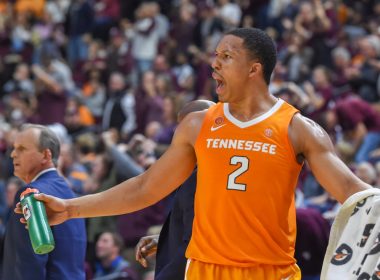 Basketball May 16, 2022 by Will Shelton Comments are Disabled

Two years ago, Grant Williams entered Game 7 against Toronto with seven minutes to play. This was in the bubble, where things felt like they mattered more because there were fewer other sports to matter at the time. Gordon Hayward was hurt, and Daniel Theis was in foul trouble, so […] 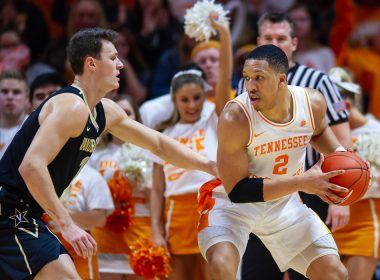 Vols in the Pros: Longevity Rankings

Basketball May 3, 2022 by Will Shelton Comments are Disabled

If Dustin Colquitt signs in free agency and plays in every game this fall, he’ll pass Jason Witten for the most NFL appearances by a former Vol. A whopping 271 games is the current record here, with Witten passing Peyton Manning’s 266 appearances in his final season. I count eight […] 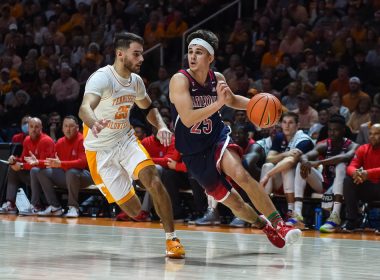 Basketball April 5, 2022 by Will Shelton Comments are Disabled 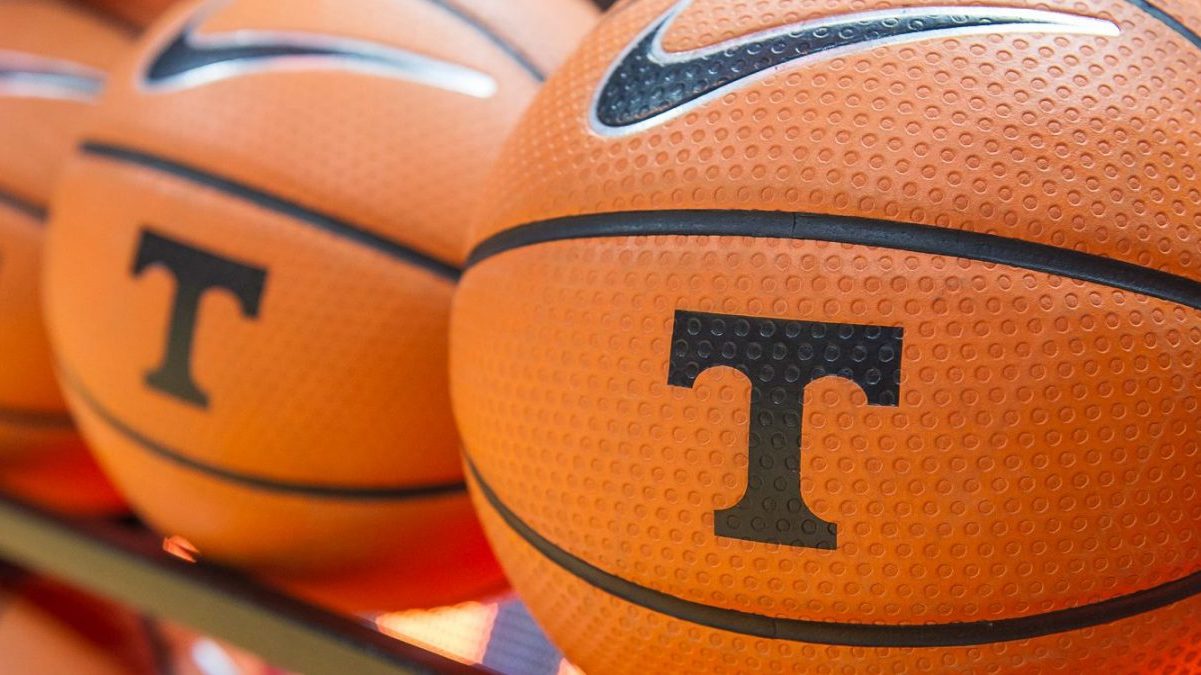 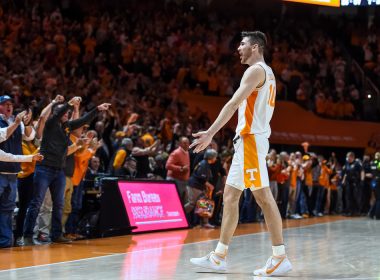