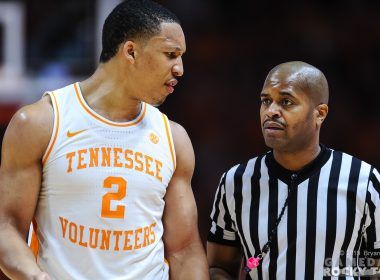 Basketball February 5, 2019 by Will Shelton 4 comments

Here’s one of the best examples of the difference between last season and now for the Vols. Last season Grant Williams’ worst game, by far, was at Georgia on February 17: 1-of-8 from the floor, five points, four rebounds, fouled out in 25 minutes. And Tennessee lost 73-62, their second […] 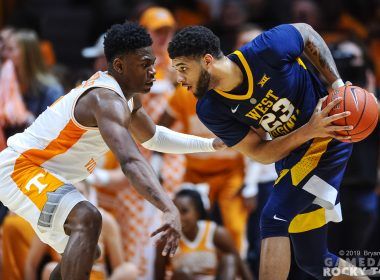 As the Vols continue to roll over their opponents, it’s becoming more and more common to hear commentators ask the question, “What is Tennessee’s weakness?” That may not be a fair question for a team that has only lost one game in overtime on a neutral floor to (at the […]

Bracketology: How to roll your own

I wonder what percentage of pitiful people in the United States have never heard of “filling out a bracket” for the NCAA Tournament. In a country with a population of over 325 million, some 70 million brackets were completed last year, according to ESPN. That number probably includes multiple brackets […] 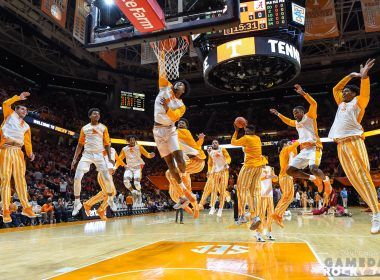